What is the World Chaîne Day?
The World Chaîne Day (WCD) is a global Chaîne event bringing together member countries and Bailliages. Even single members around the world can participate by sending greetings and postings for sharing. Social media plays an essential role in the WCD by enabling easy, realtime connections. Hopefully as many countries as possible, including local Bailliages and even single members will participate during the WCD’s 24 hours.
What is the purpose of the World Chaîne Day outside the association?
The purpose of the WCD is to highlight the superior know-how, skills and usage of high-quality ingredients of Chaîne restaurants as well as inspire dining out in general. Additionally, the aim of the WCD is to increase awareness of the Chaîne des Rôtisseurs itself.
The World Chaîne Day also has a significant role in the mission of the Chaîne to develop the food, beverage and restaurant culture of member countries and Bailliages in cooperation with professionals, amateur food enthusiasts, members, and Chaîne restaurants as well as other interested partners.
Where and how is the World Chaîne Day being celebrated ?
The WCD will be celebrated across the world.
National and local Bailliages have a key role by arranging dining events and/or other culinary activities. These events can be for members only, but activities can also be open for everybody to publicise the Chaîne as an international association of gastronomy.
In practice most of the activities will take place or have a close connection with Chaîne restaurants, hotels, culinary schools, cruise lines or other partners. 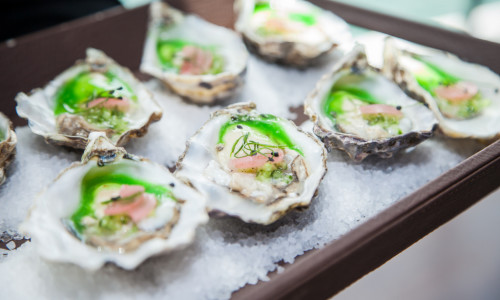 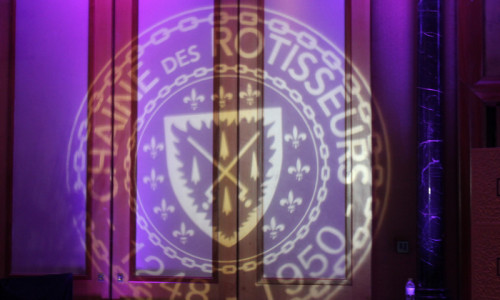 Which countries will be participating in the World Chaîne Day?
This year we would like to improve even further the number of countries which will be participating in the 2017 event. Some 40 countries took part or supported the first World Chaîne Day held in September 2015. The day started with the sunrise and a breakfast in New Zealand ending with a sunset cocktail party in the Cook Islands. 2016 WCD the date was changed to April based on feedback. This left too short notice for many countries to take part but still we had about 60 countries taking part one way or another. We had nearly 1,000 pictures, a couple of dozens video clips and even several live streamings during the day. Significant was the rise in individual members’ postings and material not only from National Bailliages but also from those at a local level.
Again the start was with the sunrise in New Zealand and ended with the sunset in Cook Islands – given that they are the nearest start and finish countries to the International Date Line then there is unlikely to be a change to this!
For 2017 there has now been a full year’s notice and thus an even larger participation is anticipated.The important thing is for each National Bailliage to spread the idea to a local member level and thus create lots of events within each member country.
What is happening?
Imagination is the only limit! The events should share the common desire to develop the national food, beverage and restaurant culture in cooperation with professionals and enthusiasts.
Anything from high-end fine dining to simple home dinner for Chaîne friends is perfect.
Where can I find what is happening in each location?
All participating Bailliages are encouraged to publish details of events on their respective websites.

The WCD team will summarise information about the events as much as possible on the international website. This will enable everyone to find out in advance what will be going on in other countries.


So, all the spontaneous material and postings will be noticed as well.

On social media, events can be followed in English using the three hashtags #Chaineday #worldchaineday #chainedesrotisseurs.

The official email address [email protected] can also be used for sending material. The WCD organizing committee will then take care of posting the material on social media in a timely manner.

Detailed instructions for using social media will be published on the official website a few weeks well in advance of the day.
What is the significance of the World Chaîne Day internationally?
Participating member countries will create a virtual chain following the sun rising in the east to its setting in the west. The global association that is the Chaîne des Rôtisseurs has a unique opportunity to make this aim a successful reality. 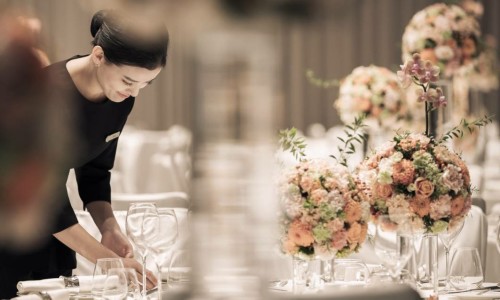 The WCD using the social media presents the local level with the ideal tool to make connections around the world. The local level is therefore the most important executive level concerning events during the WCD.
What is the significance of the World Chaîne Day for individual member?
Through the WCD the individual member has a unique opportunity to widen his/her perspective as a Chaîne member. Individual members can develop creative ways to celebrate the WCD privately or with fellow members and get international visibility during the day.
What is the role of Chaîne restaurants and partners participating World Chaîne Day?
In Finland, where the notion of the WCD was born, one of the two main ideas was to bring publicity to Chaîne member restaurants thus giving extra value to the Professional membership. Members were encouraged to support member establishments during the WCD. For instance, many member establishments provided offers and discounts, special menus etc. Many of the offers were open to everyone, some were for members only.

For the WCD there are not any special demands or obligations for Professional member establishments. Ideally local and national Bailliages will, to achieve a common goal, develop creative and exceptional ways to co-operate. We look forward to hear what they did.

The other of two main ideas – and an especially important one – was to bring visibility and publicity to the Chaîne des Rôtisseurs as a whole and develop the global brand of the association. 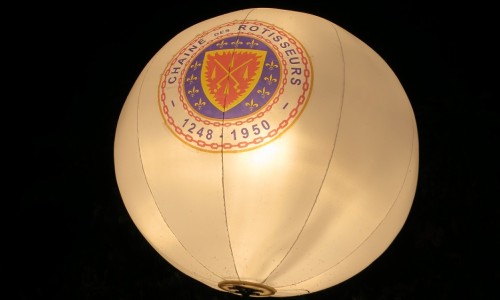 What is the role of the social media during World Chaîne Day?
Social media is crucial to the success of the WCD. It is the perfect tool to link members and events into a chain around the world thus creating the feeling of togetherness.

Social media is a very easy way for everyone to share in the gastronomic cultures and procedures in the many member countries.

Facebook, Twitter and Instagram make live postings possible, but equally postings after the day can be made, even through the medium of a simple email, with attachments as necessary.
What is the Social Media Wall?
The Social Media Wall is a simple and practical tool to visualise social media content. It is an online service and shows specific live feeds funnelled to display. In our case it means all the material marked with the three hashtags #chaineday #chainedesrotisseurs #worldchaineday. New material is constantly displayed automatically real time.

It will be free of charge to use for every member and Bailliage for about 48 hours. We will provide instructions how to join later as the date approaches.

You can follow social media through your conventional tools and devices of course. The Social Media Wall enables an impressive and interactive tool for e.g. Chaîne events during the WCD and thus encourages members and Bailliages to join the global social network of the Chaîne during the 24 hours.

What is the photo contest?
The WCD photo contest is an unofficial competition in which everybody can take part. A jury of three members will review the images marked with the three hashtags #chaineday #chainedesrotisseurs #worldchaineday. The three best pictures will be selected and awarded. There will be also some sub-categories, like the best food picture and the funniest picture, which also will be awarded.
National Bailliages can also award the best pictures for their own members. The WCD back office team will sort the images by countries so every National Bailliage can have their own material to display.